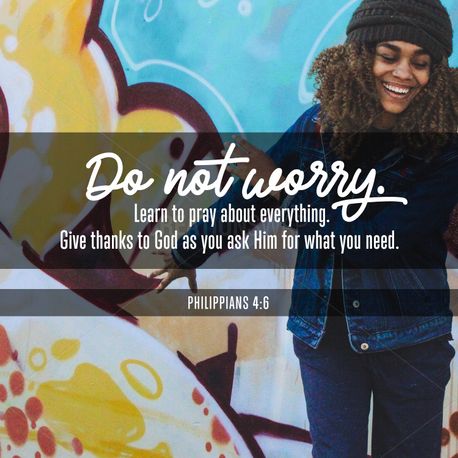 In last week’s sermon on Rendering God Honor, available here, I discussed the priests being the target of Malachi and God in chapter 2 for not upholding their reverence for God, faithfulness in their duties, and responsibility to teach the Law and how to live. This failure on the priests part is mirrored in many ways by believers today.

During this discussion I urged Christians to be vocal members of boards, commission, and at their places of employment, but then warned them if they are true to the word of God, they likely will be run off the board or commission quickly. I said Christians are called to be the voice of reason in the world.

I want to amend that today, three days later. I do want us to be voices of reason, but I much more want to urge Christians to be voices of God in a fallen world. In other words, we are left in this world to be change agents or catalysts for God to bring light into darkness and God into decisions. This is a much more expansive element than reason. These decisions and our voice in leadership would come about through prayer as an individual and a group to arrive at our conclusion, within the realm of God’s will.

In other words, we want God involved in the decision making process. Being a voice of reason is not sufficient in leadership. Humans have an amazing capacity to reason and justify decisions that God would never sanction or authorize. While studying the Book of Judges and discussing it during our Wednesday morning Men’s Bible Study, God gave me this greater insight into our role as Christians. Being voices of reason is not enough.

In Judges 19-21, we read about a despicable Levite who mistreats his concubine and then when she is raped and abused by others, he goes so far as to cut her into 12 pieces and send her body parts throughout Israel, demanding justice. When Israel assembled, they listened to this Levite only deliver half the story and Israel grew enraged and nearly eradicated the entire tribe of Benjamin based on the actions of one town.

Upon realizing they have almost destroyed an entire tribe and left the men of that tribe destitute and without the means to procreate lawfully because of another reasoned decision. The 11 remaining tribes reason killing the population of a neighboring town, except for the virgin females, is justified to aid the left overs of Benjamin. The town is sacked and 400 female virgins are given to 400 men of Benjamin, which leaves 200 men of Benjamin without wives.

So the tribes reason and decide they will encourage the 200 to steal the girls of another neighboring town during its celebration and justify the act based on the girls being taken and not given, but no other violence being involved and so this method was approved and they were happy. Benjamin was more than happy to comply and steal 200 more young women.

So we have a story in Judges where a scandalous and abusive man takes advantage of his concubine after she is abused by others to destroy one tribe and then cause 600 more females to be abused and taken from their homes. In the case of Jabesh-gilead, the 400 had their mothers, fathers, brothers, and sisters destroyed so Israel could give them to Benjamin.

All of this was reasoned and the conclusion was settled by a group of people in agreement. The voices of reason came to calamitous conclusions that no person in their right mind would sanction or think were proper and good. However, this is how people work in the world. The boards and leadership of companies and organizations can reason themselves into decisions that are not good, but they are reasonable or practical.

The solution to this dilemma is God. Christians utilizing their position at work or on boards saying, “No, let us take this to God and see what He wants” can be the real voice of reason by allowing God to speak into the decisions.

Imagine if a business consulted God before arriving at a decision. Might the decisions made fall from the practical and bottom line reasoning of man that places profit margins before all else to a higher level of decision where God can use those companies and organizations for good. This would radically change the world, although I suspect any Christians practicing this in the work force or in organizations is going to quickly find themselves derailed and on the street so profit and the bottom line can maintain its position of importance.

So that is the challenge. Use your position for the kingdom in this world. Challenge the world to answer the call of God for God’s higher purposes. Let God into all facets of our lives and just see what God can do to reach people and change lives.